Here’s another one to savour today… Even Orzabal’s weakest track is far better than most musicians will ever achieve in and with their best. Like all of the music of Tears for Fears, this album holds up very well, even after twenty years. Indeed, the flaws I thought I perceived when this album first came out simply don’t hold up. I don’t think the flaws have disappeared as much as I simply didn’t understand or appreciate what Orzabal was doing in 1995.
In hindsight, I appreciate the art and the choices he made to make this art. Not that he needs my appreciation, but Orzabal certainly has it.

Overall, we should remember, 1995 was a pretty amazing year for music—really the year that saw the full birthing of third-wave prog. 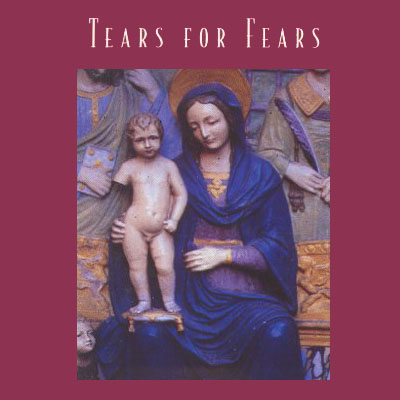 Not all was prog, of course, but there was so much that was simply interesting.  Natalie Merchant, TIGERLILY; Radiohead, THE BENDS; Spock’s Beard, THE LIGHT; The Flower Kings, BACK IN THE WORLD OF ADVENTURES; Marillion, AFRAID OF SUNLIGHT; and Porcupine Tree, THE SKY MOVES SIDEWAYS.

As the time that RAOUL came out, I liked it quite a bit, but I didn’t love it.  The first five songs just floored me, but then I thought the…