*Dedicated to Angie and Kath, Tears for Fears Travel Fan Ambassadors based in Bath, England. Their outstanding service and support to the band that rules our hearts and minds is unmatched! 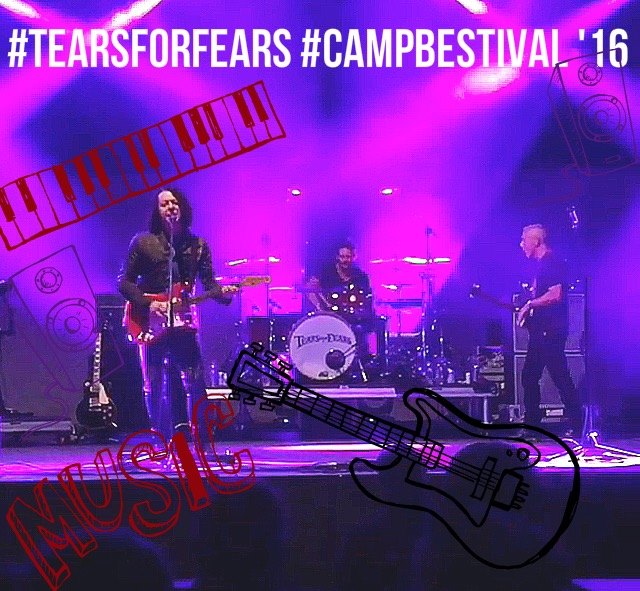 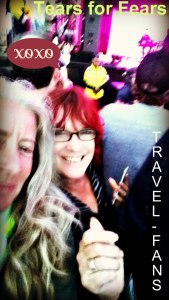 “The guys were charming and friendly on stage and the fans were brilliant. It was a really good turnout. The crowd loved them. It was all just so good. I’ll never forget it.” – Kath

“What a fab night! The band were great and they both have brilliant voices and Carina sounds fantastic.” -Angela

Dear Tears for Fears UK, you f*cking ROCK!!!! OMG!!! You really went above and beyond! What an incredible amount of team work! Big high fives to Angie and Kath who were positioned two rows from the stage gate on Roland and Carina’s side. These darling soldiers of sound from Bath are some of the original TFF Fans from day one! They captured video and photos promptly, helping us stay right on track in our passion to archive some of the bands best moments in performance as well as chit chat and fun extras that the guys and lady Carina provide.

*note from moderator Andye
26 August 2010, a day that is still celebrated, AD and TFF shared a stage in Atlanta. That’s very significant because both were the first musicians featured on media and music assignments in my media/music career. It was backstage on student news sets that I happily researched TFF’s contributions to the industry. The band that had been playing on radios and televisions all around me since childhood was now a part of my education and work. AD, being one of best politically conscious bands on the scene at the time (I was merely 11 years old working as a volunteer in student news) was an instrumental tool in my early dedication to news and music. So seeing them on the Camp Bestival ticket (alongside Tears for Fears again) excited me beyond belief. @ADtheBand is also quite popular in the UK.

I coincidentally live in their same city and chat about politics and conscious fashion with their female vocalist, Ms Tasha LaRae, from time to time. During a follow up convo on the line-up, I learned that they would not be at Camp Bestival due to someone in the band not feeling well (we are certainly sympathetic because we know what it’s like when our bands/band’s family fall ill). 😦 Their absence didn’t stop loyal fans from buying Arrested Development’s album anyway. Upon learning this, our ambassadors sent over a few words of encouragement and healing. I will send the note to AD this week. Hopefully, next time we’ll have our AD/TFF supernova style amazement in 3D at a future show. -Andye 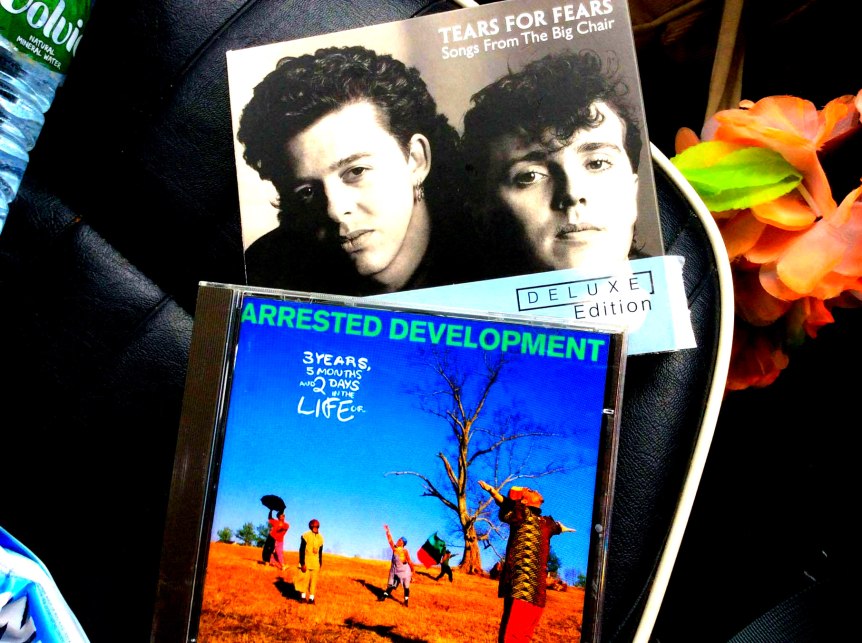 Kath and Angie’s Tears for Fears Travel Fan Team Experience
K & A reached out early on when the UK shows were announced. They wanted to make sure everyone travelling to Dorset would be in good hands. They quickly let us know they’d be there to get the video and photos. K &A made good on their promise and have for every single thing we’ve ever done. They were the ones behind the Longacre Hall project and so many other amazing group efforts. We’re thrilled to have them leading as ambassadors of this great legion of TFF soldiers of sound. Below are pictures from their golden music stash. Enjoy the videos and photos. 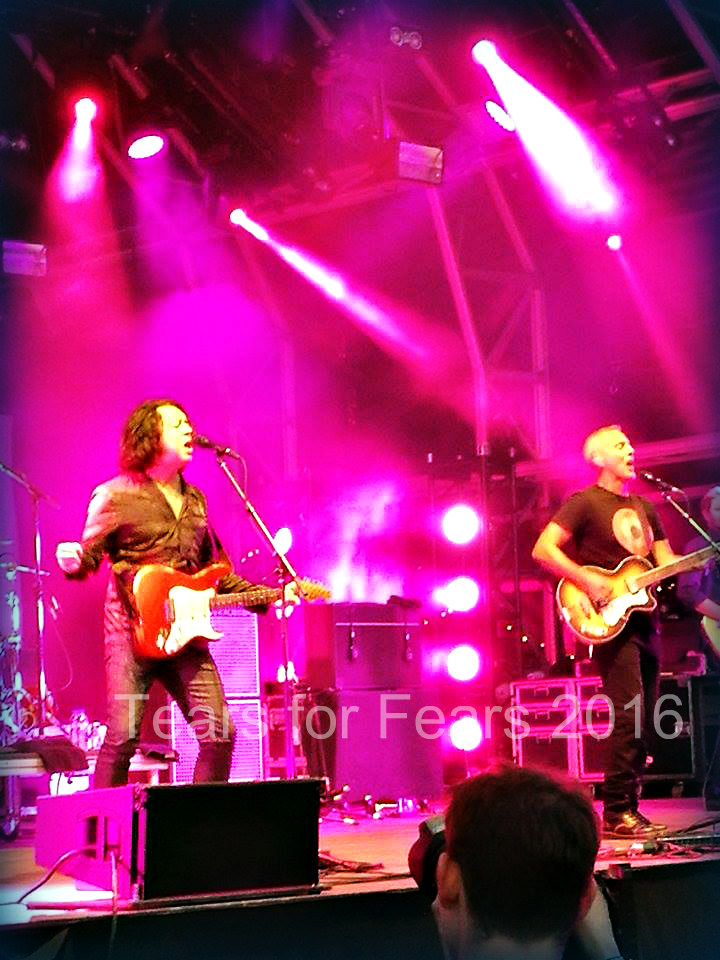 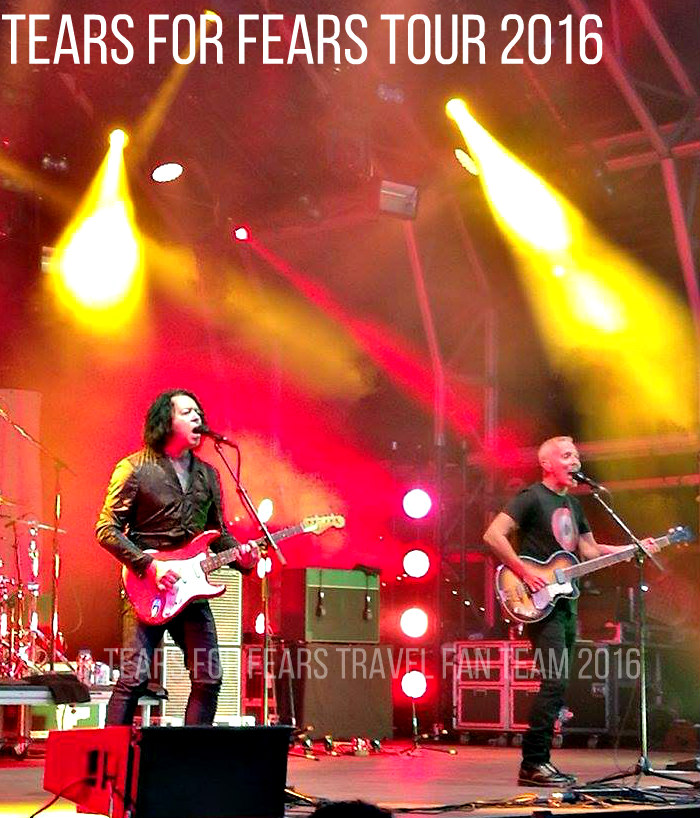 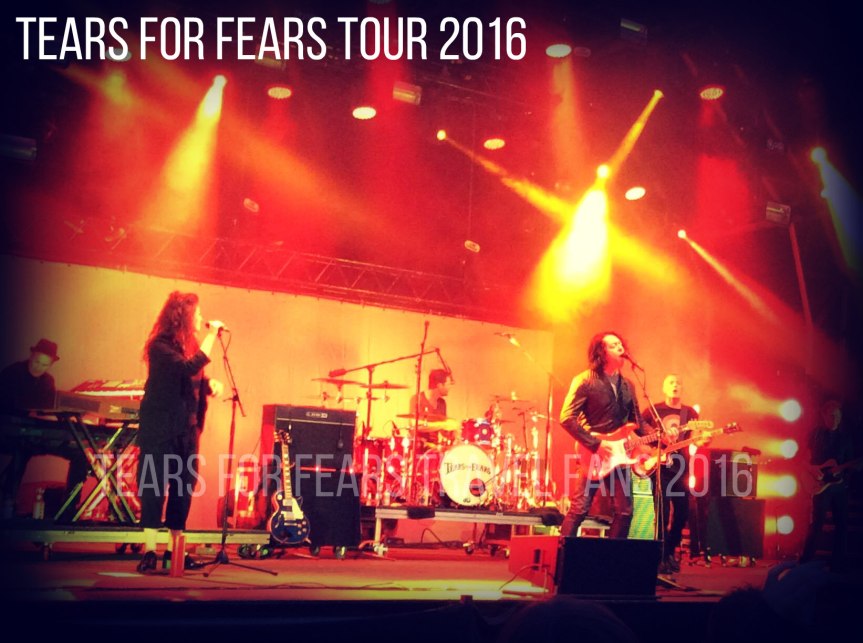 Huge thanks to all the fans that contributed over the weekend! Seeing everyone near and far make sure that those who wanted tickets had them was overwhelming and demonstrated outstanding team spirit. One person in L.A. was offering up a premium seat to the Newmarket show and others were clamouring over themselves to get to Camp Bestival as they ditched their previously scheduled plans at the last minute, dropping everything to be there and support the band. The crowd was enormous and electric. It was clear that they knew the songs and all the pomp and circumstance that goes with “Break It Down Again (BIDA).” To say it was a great show is a gross understatement…it was  historic! Music reviews, music news sites and the like are all noting how amazing it was and how absolutely crystal clear their voices were. It was a solid and tight show, the entire band went above and beyond their best! 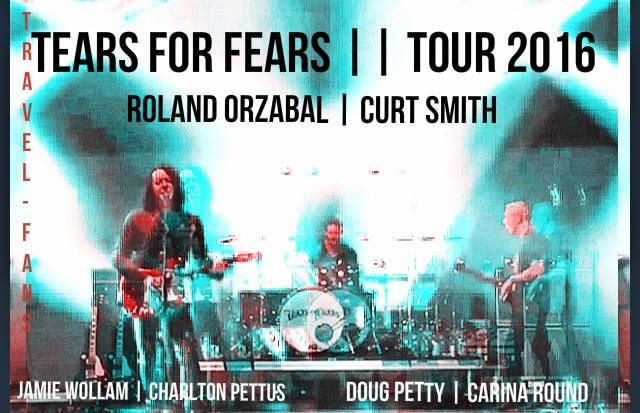 More reviews on the night’s event from attendees, writers and photographers…
This Is Not Retro
Cambridge News

*Info on upcoming stateside shows will be surfacing soon. Schedule is on the front page of the blog and also at tearsforfears.com. Subscribe, connect and join in the fun!